Our Place Society, located on Pandora Avenue, was purpose built in 2007 as the amalgamation of two of Victoria’s most active social organizations in serving the region’s most vulnerable population.

The Upper Room, founded in 1967 was started as a coffee house with the intention of providing space for anyone needing shelter from the rain. With growth in Victoria over the next 20 years, by the mid-80s there was a need for expansion and the building at 919 Pandora Avenue was purchased. What had formerly been a halfway house for William Head Penitentiary, the building was able to house 23 people. By 1987, the Upper Room re-opened with enhanced food preparation capacity and transitional housing for men.

In 1986, in the annex of the Metropolitan United Church, The Open Door was founded. This inner city ministry of the United Church of Canada was intended to be the living room of downtown, a place where people could get out of the weather and receive unconditional love in a non-judgmental way. Struggling to find a permanent location, The Open Door moved to various locations around Victoria until 2002, when it occupied 935 Pandora Avenue, directly adjacent to the Upper Room.

This close proximity led to increased cooperation between the two neighbours. The two organizations had similar values and goals and served the same individuals – members of Victoria’s inner city community, the homeless and the working poor, so it was not long before a joint venture was envisioned.

Our Place Society, incorporated in June of 2005, was the alliance of the Open Door and the Upper Room. Demolition of the Open Door building was necessary before construction of the new Our Place building could begin on the 919 Pandora Avenue site. In 2006, Our Place Society drop-in centre moved to an interim location at 713 Johnson Street, into premises made available through Cool Aid and AIDS Vancouver Island.

After many years of planning from staff, volunteers and family members, the first section of the new Our Place Society building was completed in 2007, with residents moving in only days after receiving the occupancy permit. On Dec. 12, 2007, a circle was completed when Allen Brasch, who ate the first-ever bowl of soup at the Upper Room 30 years previously, enjoyed the first meal in the new dining room. With the building completed, and family members and residents able to use the facility, the Upper Room building was demolished so the courtyard and parking lot could be built. It was April 2008 when Our Place Society finally rested under one roof, with capacity to bring hope and belonging to the many vulnerable citizens in Greater Victoria. 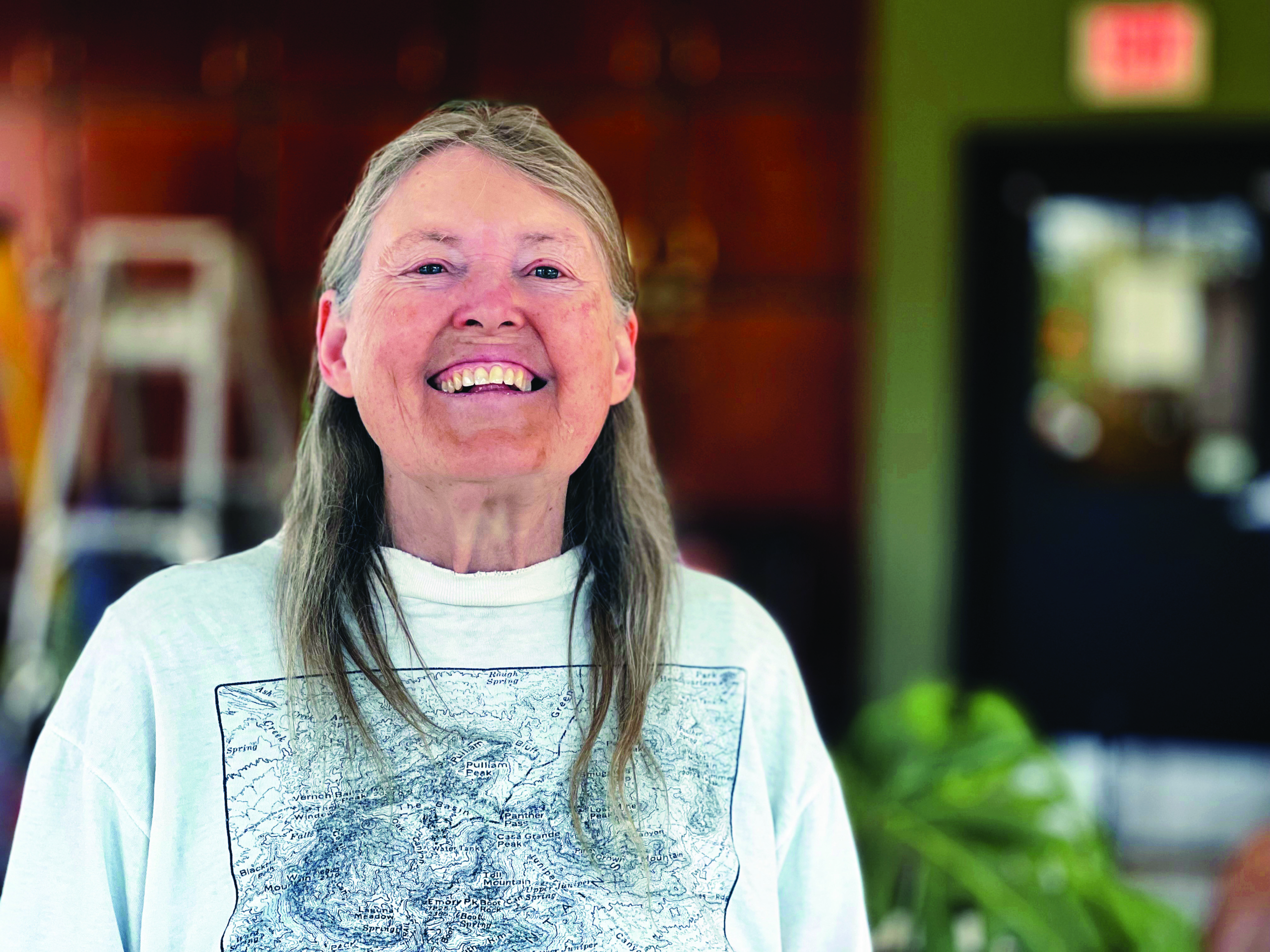 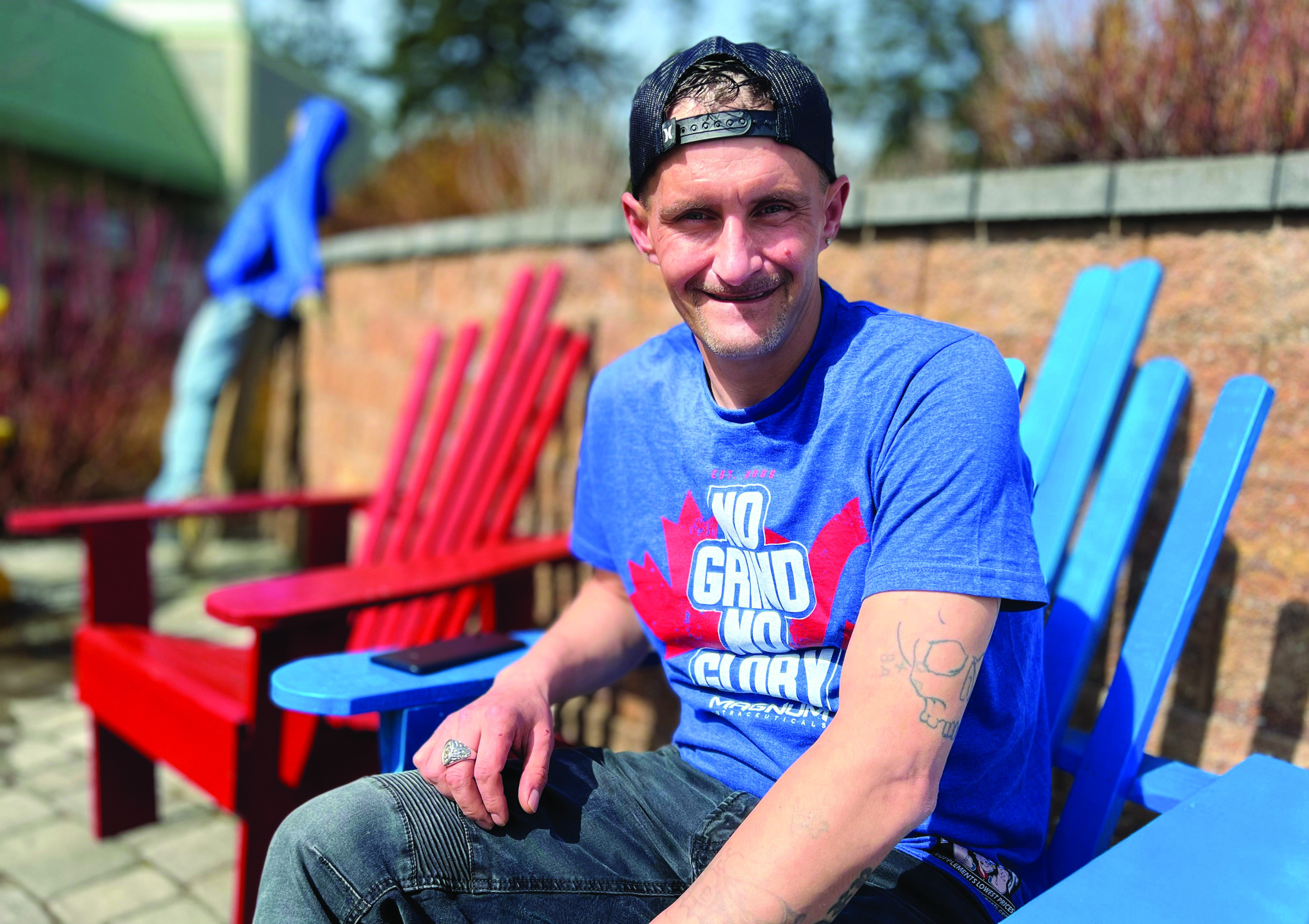 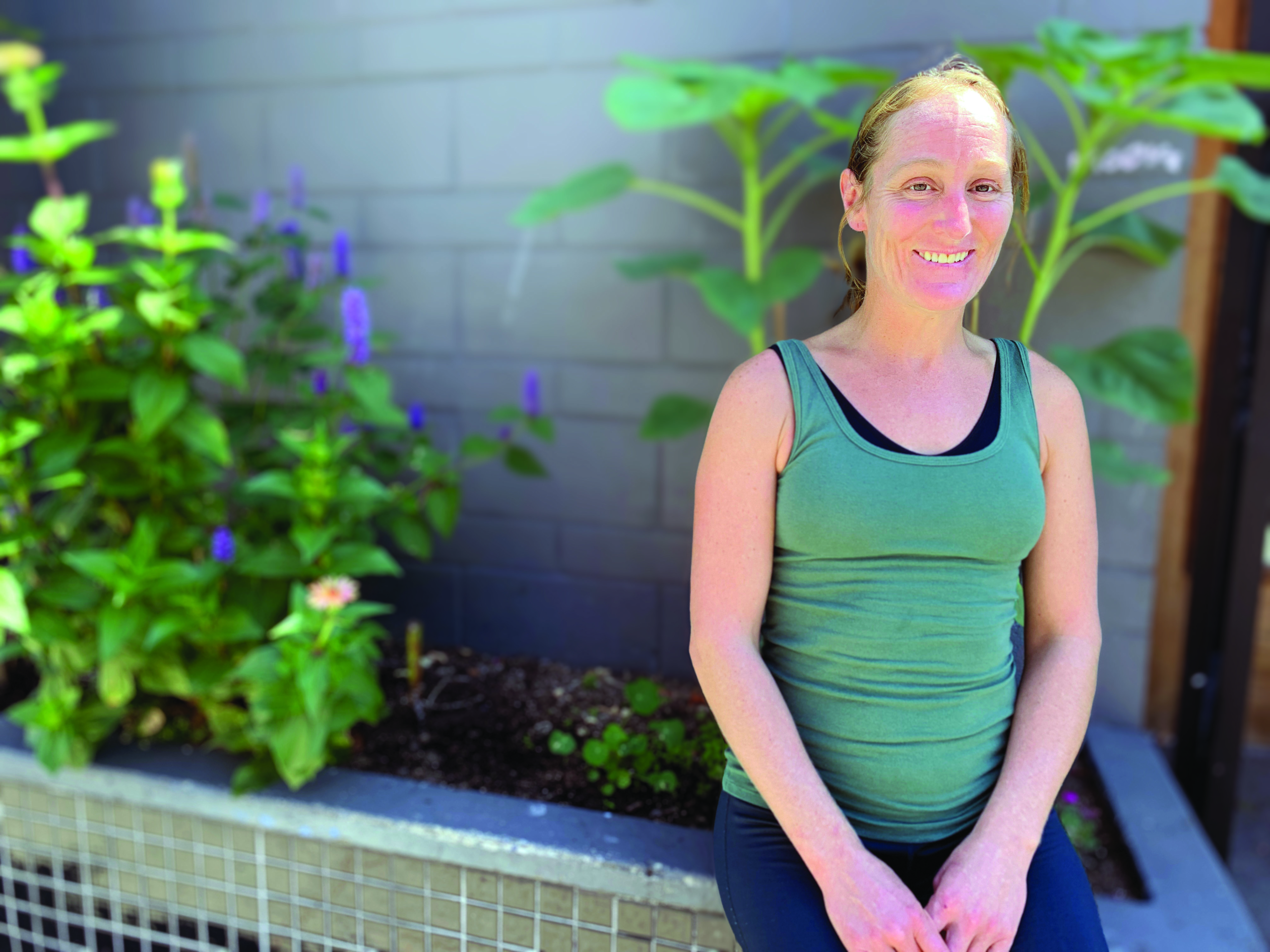