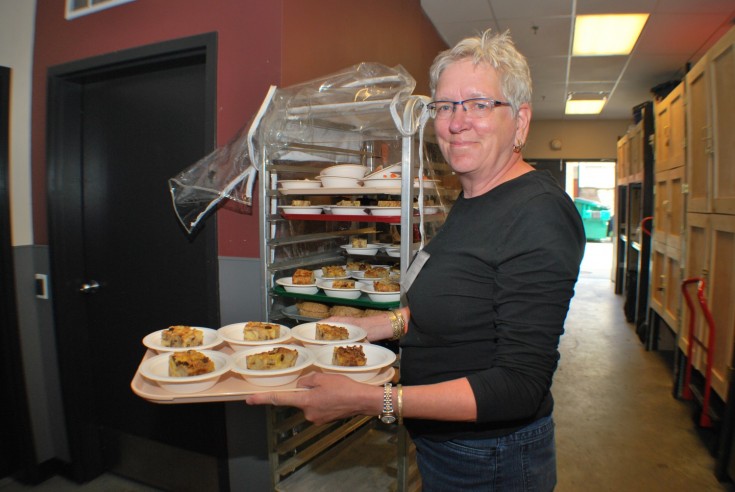 “I’ve been a volunteer with Our Place for four years,” says Janet who enjoys helping out at reception and in both kitchens. “Four days after I retired, I was talking to my husband and realized I needed to get out of Dodge,” she laughs.

Janet previously worked as a travel agent for more than 20 years. She has experienced first hand the incredible changes that have taken place in the travel industry throughout her career and she also enjoyed many of the benefits, like travelling the world at no cost. Mother to four, her kids are grown with families of their own. Retired and an empty-nester, Janet knew she wanted to volunteer and tried donating her time at a few places before she settled on Our Place.

“When I first came here, I was nervous because I expected the family members would be unhappy people,” she recalls. “I found the exact opposite to be true.”

The people are fantastic, she says, emphasizing the humour, kindness and thoughtfulness of both family members and staff. She has come to know most family members by name, as well as people who regularly drop off donations. One of her favourite tasks while working reception is to call people and thank them for giving to us.

People really appreciate the acknowledgment and are often surprised that we make time to call. We receive such amazing gifts, especially at Christmas and Easter, so it’s quite fun to make those phone calls.

Janet also enjoys getting together after hours with the other volunteers she’s come to know over the years. “Thursday is best because there’s a core group of us who work at the main kitchen and we’ve become good friends.” They enjoy each other’s company to such an extent, they get together for their own dinner parties and events throughout the year.

“To me, volunteering at Our Place is just like a job. There is the same commitment and the same sense of responsibility. And I enjoy the work as it helps define my week,” says Janet, adding that the work has also helped redefine her appreciation for all that is good in her life.

“What I once thought was an issue is not such a big deal anymore,” she says. Her father passed away when she was a child and so Janet and her siblings were raised by her mom. “As difficult as that situation was for me and my family, we always had food in the fridge,” she says. “I realize now, after working here, that I’m so fortunate in so many ways — to have a home, a healthy family, and good friends.” 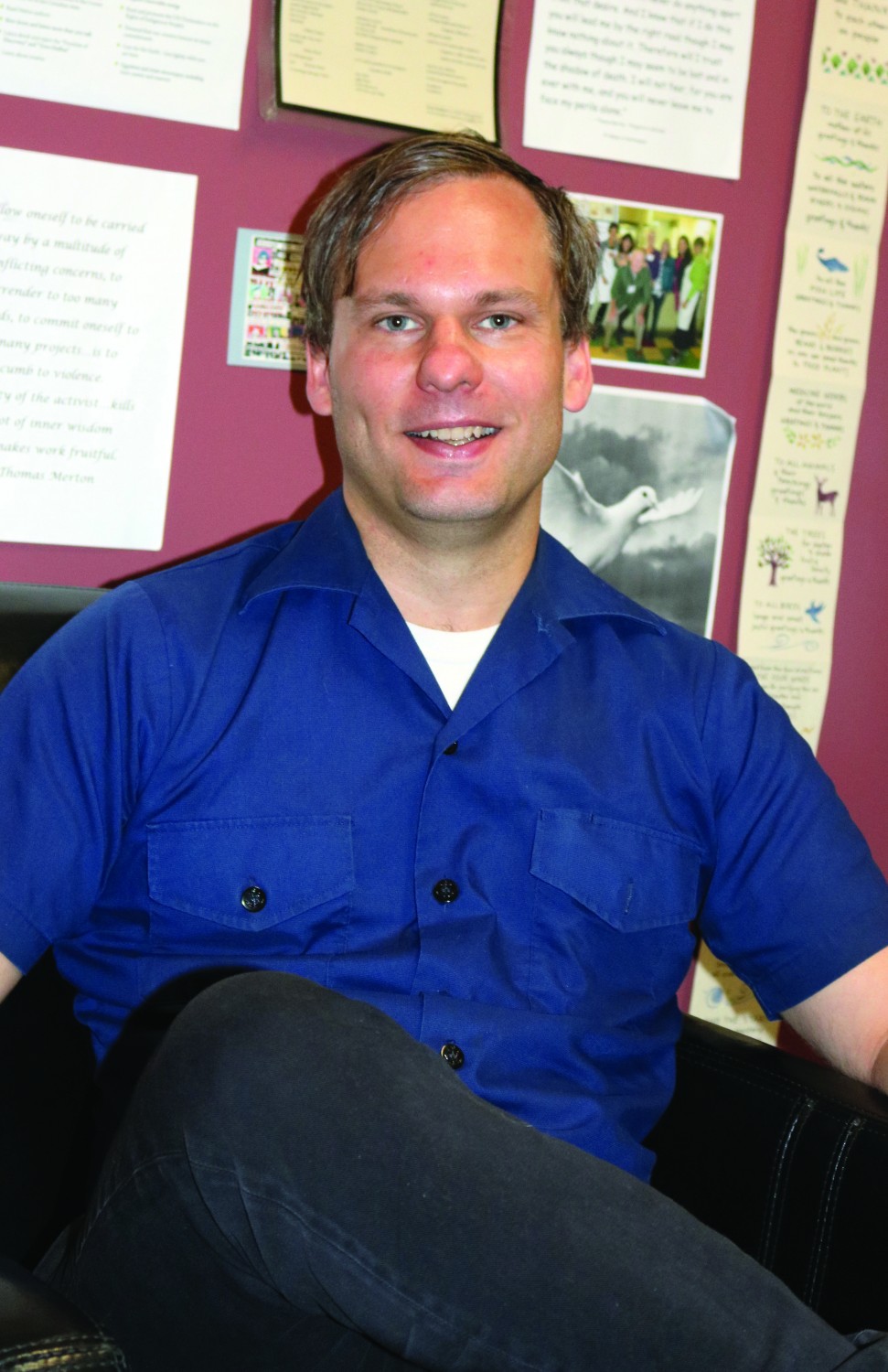 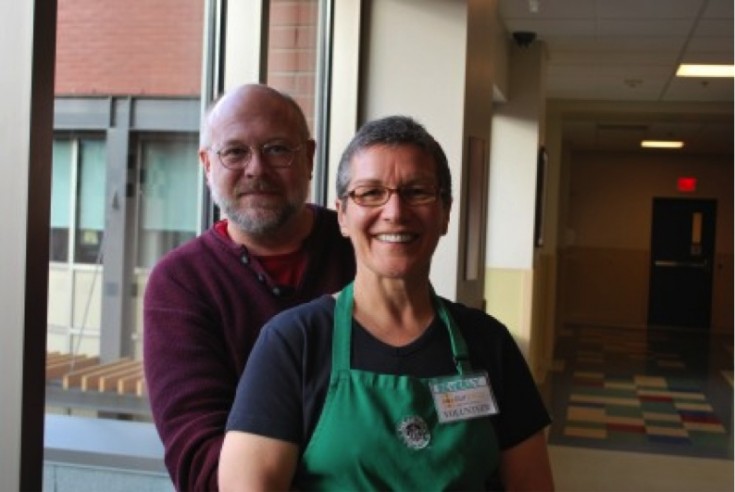